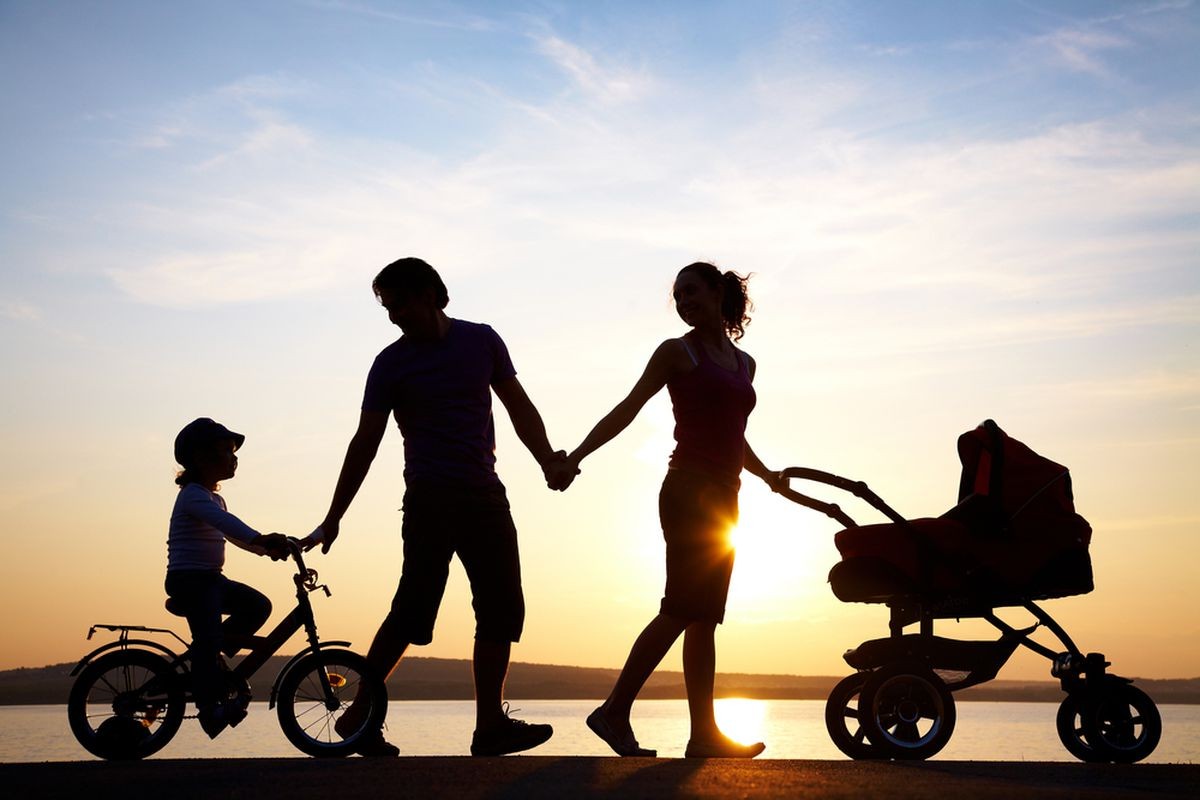 If the government does not initiate strategies to ensure that family planning is observed, the population will grow at alarming rates. As a result, there will be numerous challenges brought by overpopulation. In order to improve the overall quality of life in a country, the government should indulge the citizens and educate them on the importance of having few kids.

Most researchers stipulate that government intervention on family planning should be the last resort in cases where other measures have failed. I oppose this statement stipulating that an early treatment for a problem is better than late diagnosis (Shanahan, 2005). Overpopulation is a very serious problem that affects many nations increasing and heightening the poverty levels of these nations. for instance, poverty levels in third world countries in Africa is attributed to the problems of overpopulation and the lack of enough resources to satisfy the needs of the overwhelming populations (Shanahan, 2005).

Family planning will help in many ways. First, it will help in controlling the population hence; the government will be able to plan for its resources according to its population (Sen, 2010). As such, family planning will assist in solving the problem of depletion of natural resources. Uncontrolled population will lead to degradation of the environment. This will result in enhanced global warming and eventually the dangers that are associated with global warming. Lack of family planning will also lead to overpopulation, which will lead to conflicts and wars as well as rise in unemployment rates. The unemployment rates will translate to a rise in crime (Sen, 2010).

The government should get involved in family planning by developing strategies that will facilitate population control. By doing so, there will be so many problems solved.