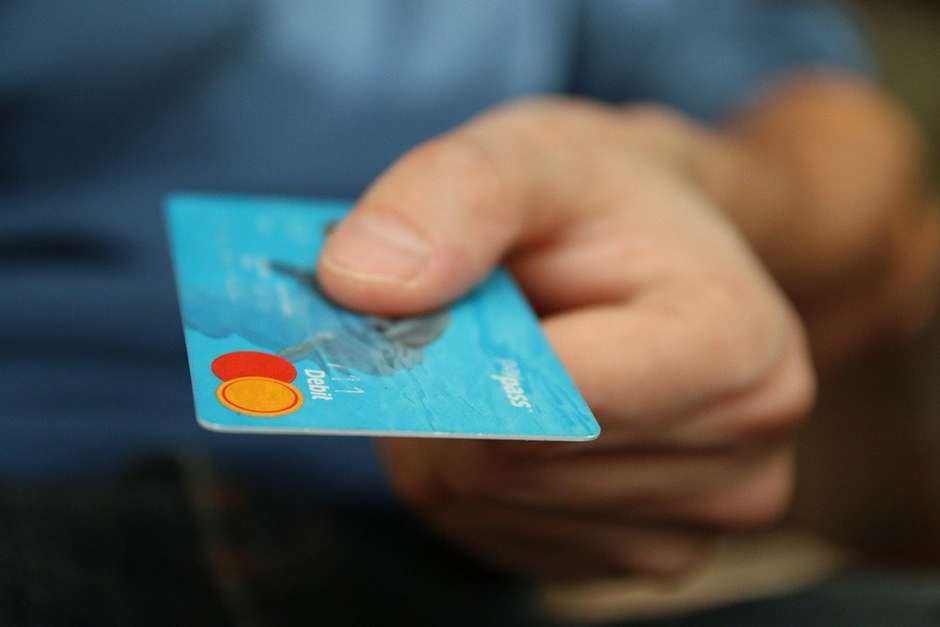 One of the biggest advantages of contactless technology is that the same contactless card can often be used again and again. For example, in a hotel, contactless cards are often used as room keys. The coding that opens the doors can be wiped each time, and the keys can then be reissued for the next guests in another room.

These cards can take any form and they can also be printed with any company’s logo. They can be reprogrammed and reissued as needed, or they can be used by the same individual time and time again. It is a small change, but one that has some incredible potential. Take a look at some of the other forms of access control you could find – https://www.idcardsdirect.co.uk/

Our world is slowly moving towards more of a cashless society and contactless technology is going to pay a big part in this. Many people have chosen to switch to contactless bank cards and payment apps on their phones instead of carrying cash around with them. This has obviously then led to much development in the world of contactless technology and we have seen some incredible moves forward.

One of the most obvious places where this can be seen is in Asia, particularly in big cities like Beijing in China. Every street cart and food vendor will have a QR code for an item. Customers just need to scan this code with their phone to pay. It is a massive development and we might see something similar emerge onto Western markets one day.

Tickets of all sorts have been massively changed by the introduction of contactless technology. Just look at London’s transport system. With an Oyster card in hand, you can jump on and off any number of transports each day. It is quick and easy, and much more convenient than trying to pay for passes and new tickets with every leg of the journey.

This level of extra functionality has also been added to big events like concerts and sports guests. Rather than deal with paper tickets, many companies are choosing to send out tickets in the form of wristbands. These can either be used to access a one-time event, or they might be used to pay for multiple events in the form of a season pass.

It is clear that contactless technology is having a bigger impact on our lives than we might have initially thought. With so many interesting possibilities that can be explored with these pieces of tech, we can truly expect some leaps forward to be made in this area that could change our world even more.