The media is a crucial tool that can be used to spread information about people, places, and events. A lot of people argue that the media creates a negative perception about famous people while others claim that it does not. In fact, they say that the media was that which made them famous in the first place (Mentor, 2014). However, to some extent, an invasion of their privacy has become an issue that exposes what they would otherwise want to be private. 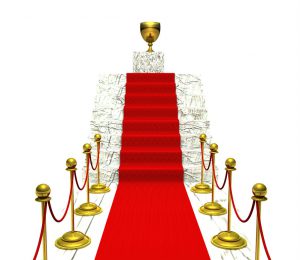 One cannot deny the fact that fame comes with its privileges that make one the envy of many, but there is also the aspect of not having any privacy. Any small issue regarding the life of a famous person will be magnified to appear as if it is an immense deal (Anderson, 2011). In some cases, most of the issues talked about in the media are based on simple rumors and lies, such that the name of a person may be wrongly tarnished (Evans & Hesmondhalgh, 2005). There was a case where one musician in Zimbabwe had his career terminated prematurely due to the ill things that were being said about him in the papers, radio and news blogs. The perception of his fans changed, and they stopped supporting him (Anderson, 2011). The media has made it seem like once one becomes famous; they ought to be perfect in all that they do (van de Rijt, Shor, Ward & Skiena, 2013). That should not be the case since they are human, and they may make mistakes at times.

The media needs to appreciate the professional positivity of a famous person more than what they do whenever it involves the private life of the same person. Above everything, respecting one’s private life should come first (Mentor, 2014).

One Reply to “Fame and the Media”