People swim for diverse purposes, competition or recreation. Swimming is an admired activity. The physics of swimming entails the interaction of forces between the swimmer and water. These forces propel the swimmer through the water. To swim efficiently, the swimmer must ‘push’ against the water using various techniques. The physics of swimming involves four main techniques; front crawl, butterfly stroke, backstroke and breaststroke (Barbosa, Marinho, Costa, and Silva, 2011). 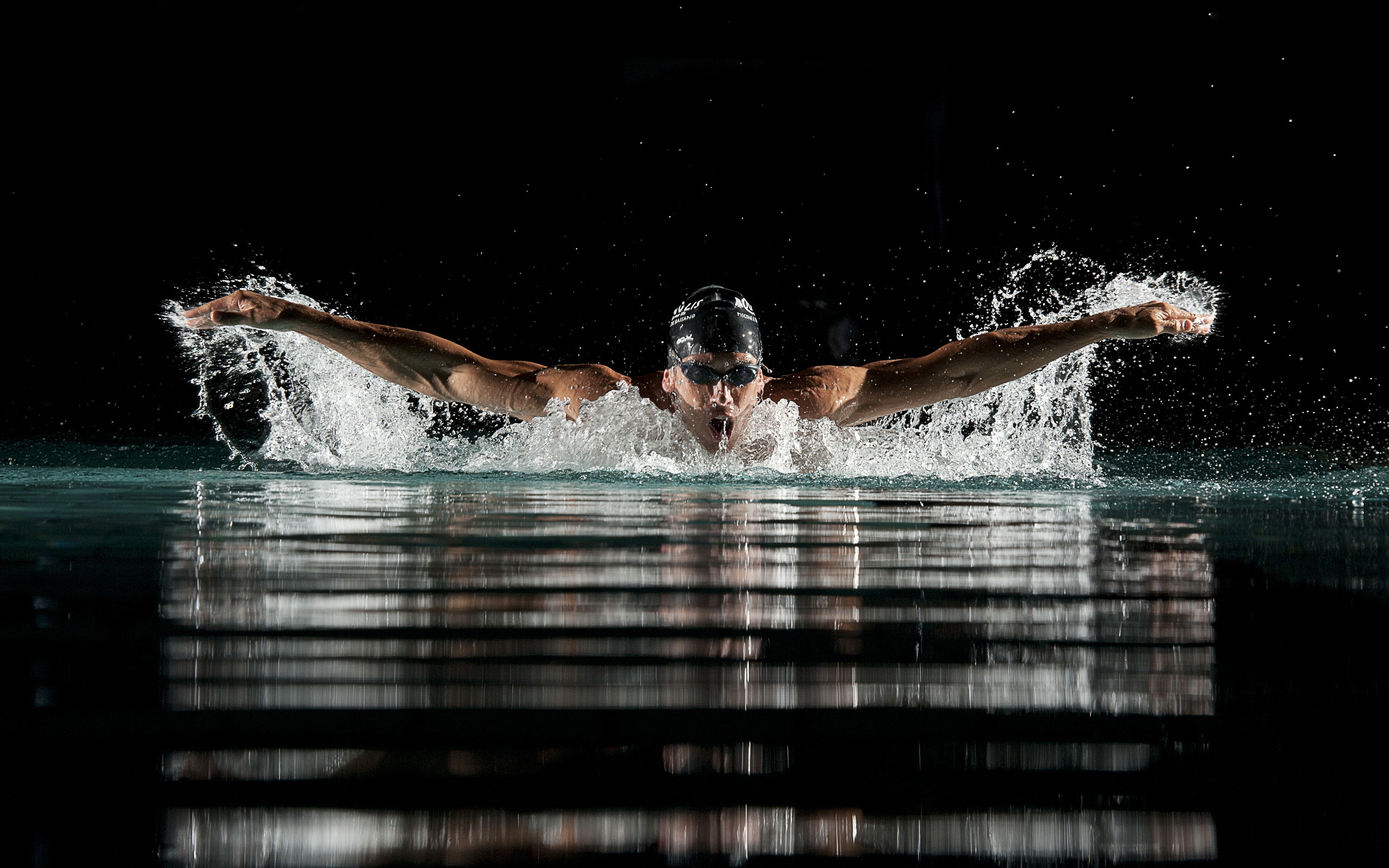 An object that floats on water is usually less dense than water. The floating is due to differences in density. Buoyancy lifts the object on the water, according to Archimedes principle (Minetti, Machtsiras, & Masters, 2009).  A swimmer, therefore, floats in water because part of his/her body that lies below the water surface displaces a water weight similar to his/her weight.

Swimming through the water

During front crawl swimming, the swimmer produces a thrust force using his/her arms (forearm, upper arm and hand). The swimmer’s kicking action also provides thrust while keeping the swimmer’s body streamlined to reduce drag. The hands are a significant performance area to maximize competitive swimming (Barbosa, Marinho, Costa, and Silva, 2011). Just like an airplane’s wings, the hands create a force as they move the water.

Swimming, either for recreation or competition involves various techniques that aid the swimmer to float or swim through the water. Density is important in floating. Buoyancy keeps the body on the water. Swimming through the water involves drag force and thrust force among others.