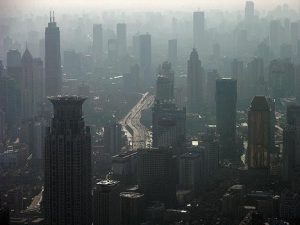 Developing countries are known to have financial constraints, with rich countries being part of support to the developing countries (Cookson, 2014). Based on the fact that those countries have enough money for themselves, they should spares some for environmental conservation.